With your internal dev team fully focused on your product, you probably lack resources to improve processes that weigh skilled employees down.

“When a new employee gets their laptop on their first day at Box, we want them to be able to hit the ground running with little to no action on their part,” says John Allen, senior software engineer in the productivity department at Box. 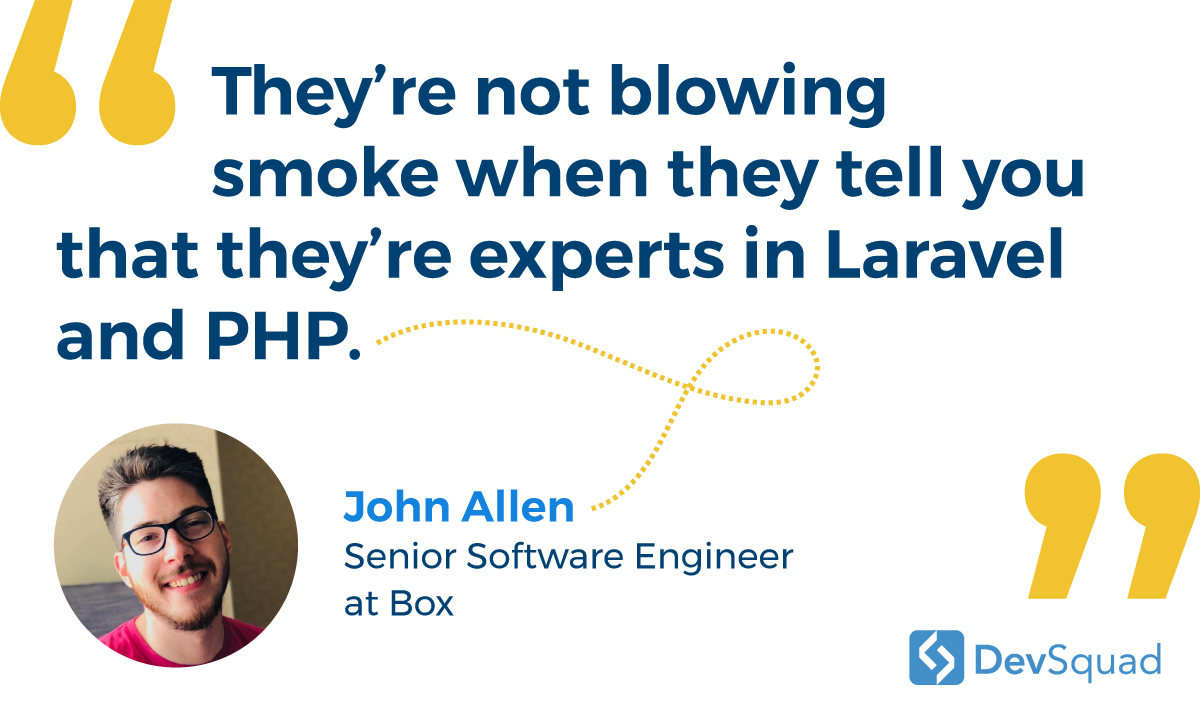 Unfortunately, very little work for the new employee meant a whole lot of work for the IT and HR departments. While HR had ownership of some of the work, they still needed to assign lots of access and setup tasks to IT because they couldn’t do these things themselves.

There were other issues too. In total, the internal productivity team determined that these were the biggest time sucks on IT:

As the company continues to grow (now at around 1,500 employees), the struggle just gets more and more real.

The big problem is that IT was getting continually hit with requests to complete the workflows. Some of the task management side of it was automated, but the work that needed to be done had to be done by IT.

John, as the senior engineer in the productivity department, took this challenge on. He says, “My first step was asking, how can we make work cheaper? Which would essentially mean, how can we have our help desk staff be able to perform tasks that normally needed to be escalated to our system side?”

It was time to get these workflows off of IT’s plate, but there simply weren’t enough internal development resources to dedicate to this project. So, John started looking for an external Laravel partner to help strategize and implement advanced workflow automation. 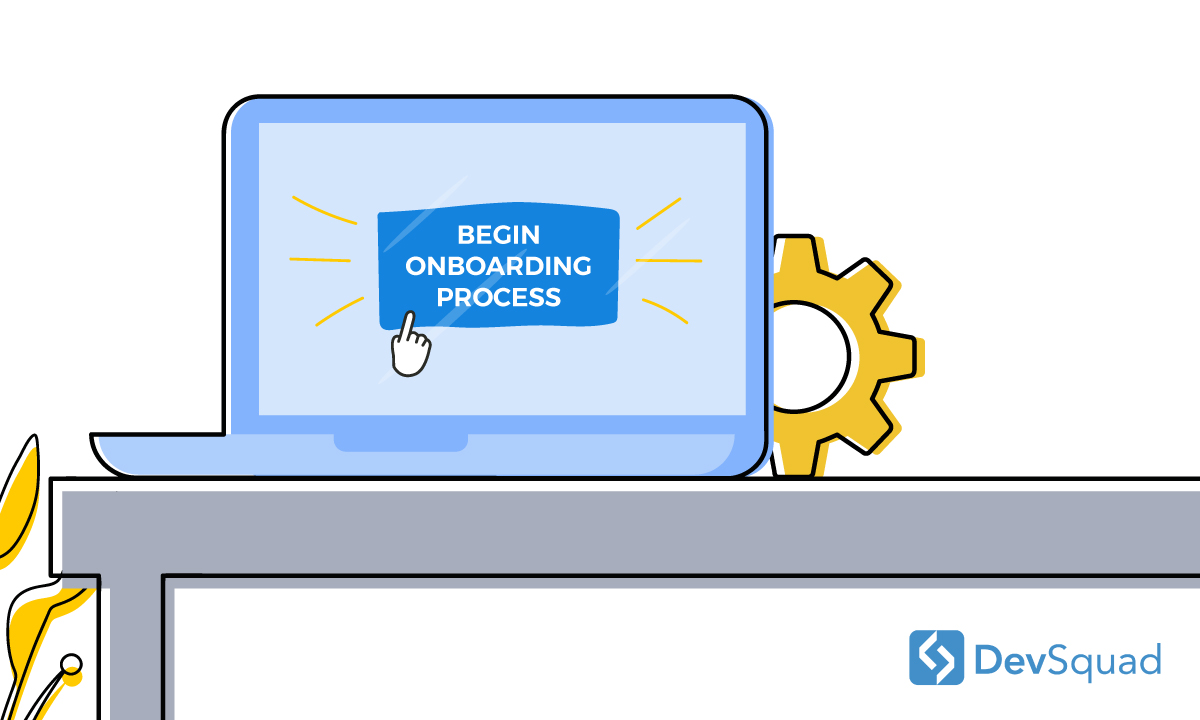 Why Box chose DevSquad as their Laravel development partner

Because of their status as Laravel partners, DevSquad was one of the companies that John decided to scope out. From one conversation, he was immediately impressed. “They’re not blowing smoke when they tell you that they’re experts in Laravel and PHP,” says John.

But of course, it takes more than a phone call to be sure that you’re choosing the right development team. John decided to work with DevSquad on a small initial project to test them out. Box signed up for a two-week trial period. (DevSquad doesn’t lock companies into long-term contracts. They work month by month except for an initial two-week trial.)

The trial project was this: Box has a multi-factor app that employees must use to verify themselves before they can change their corporate password. John wanted to add a push notification to this app.

“We wanted to send a push notification through their phone so employees could accept it and then move forward,” says John. “Working in a new system they had never touched before, DevSquad was able to get that done in just a week.”

John wasn’t only impressed by DevSquad’s quality, but their speed too. “I was able to see the quality of their work within the first pull request that they did for us,” he says.

Certain he was working with the right Laravel development team, John was ready to move onto bigger fish. 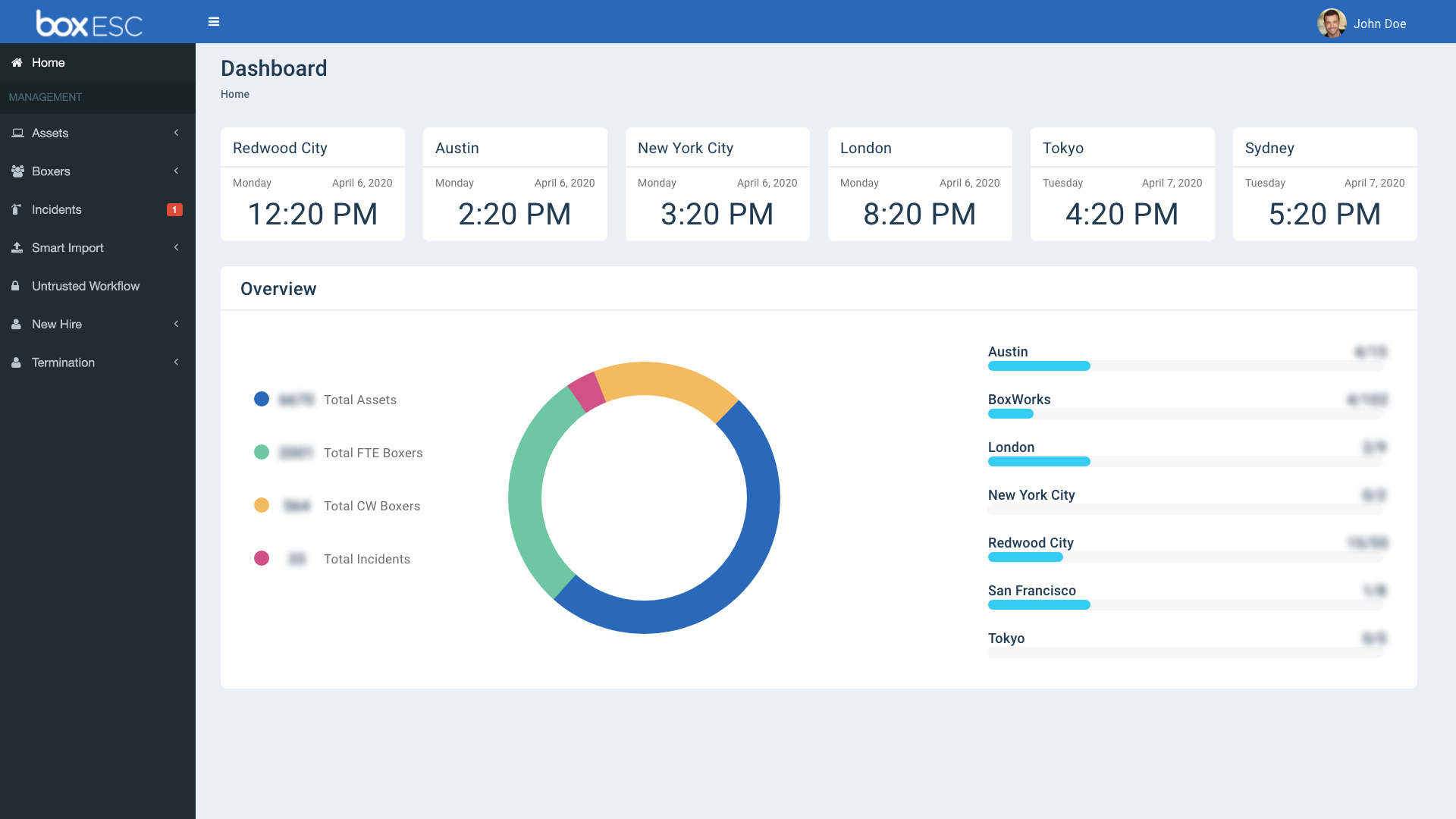 Over the course of a year working together, DevSquad completed the workflow automations for employee onboarding and offboarding as well as the lost device protocol.

“We were able to move from spreadsheets and a lot of work on the systems side to everything being handled by our ticketing system and help staff,” says John of the employee onboarding and offboarding processes. “DevSquad made it so that Laravel was pulling information from our ticketing system for both people who were joining the company and leaving the company. It was actioning on those items after the support staff clicked a button to start either process.”

The “untrusted workflow” to protect data leaks when employees lose their devices was just as much of a success. “The security team is ranting and raving about how awesome the automated workflow is,” says John. “They love that they don’t have to get in contact with IT anymore to take care of this.” 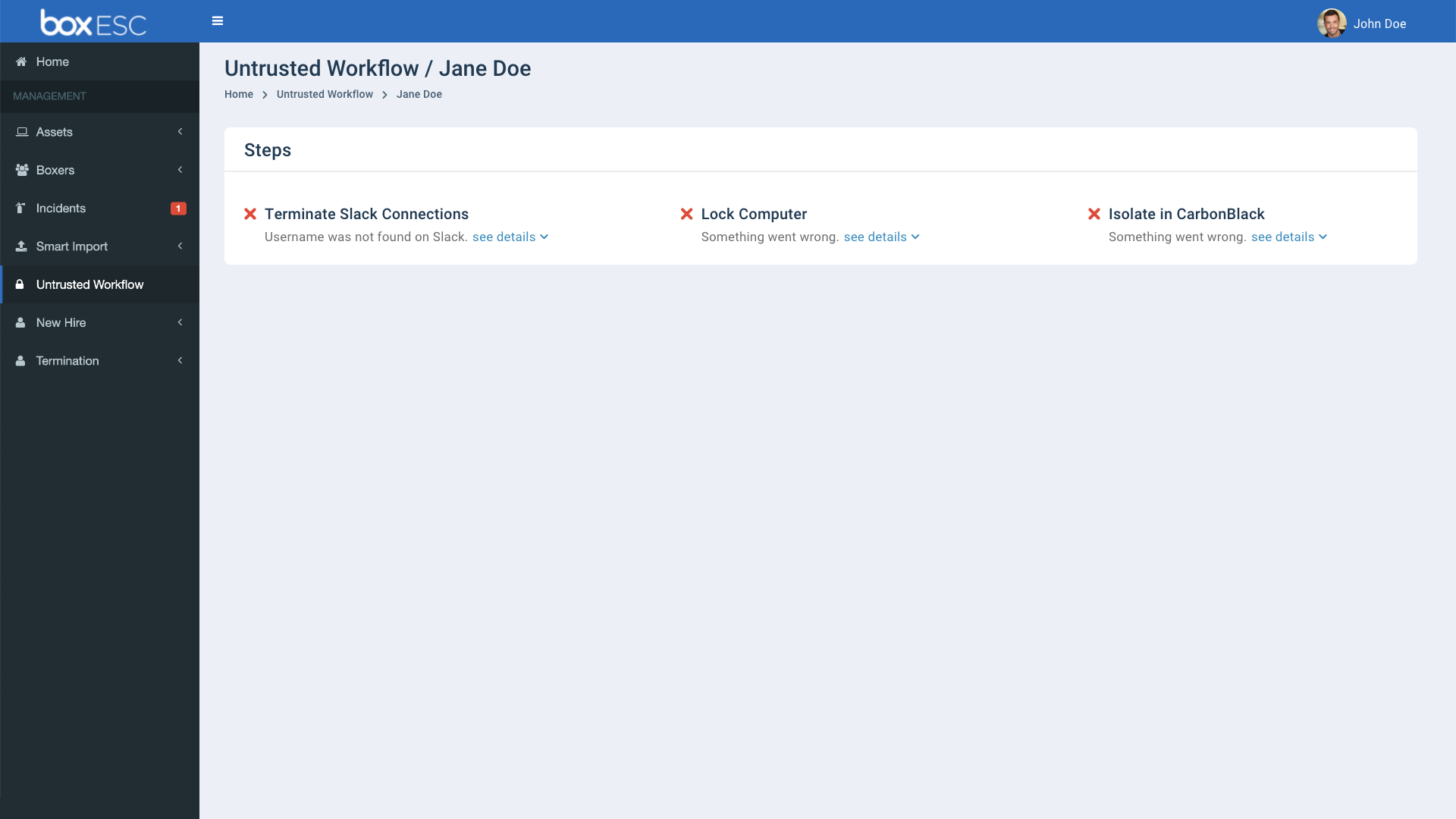 What to look for in a Laravel development company

Do you need a Laravel partner to expertly manage and execute your vision? Whether you need help building your product or reconstructing internal processes, you want to make sure you’re choosing the right team.

DevSquad has created an amazing client experience by offering the following:

Do you want to talk with DevSquad?

Schedule a call with us to talk about your needs for Laravel development. We can set up a small initial project to show you what we can do.

Many thanks to DevSquad for sponsoring Laravel News this week.