Since the release of his book in January, Laravel News writer Paul Redmond, has been working on a Docker for PHP Developers video course, a hands-on, tutorial style book + videos on using Docker and PHP in development.

Today, the Docker for PHP Developers video course is available for purchase!

There are two options available for purchase at the time of writing for the new screencast bundle with a discount for Laravel News readers:

Here’s a preview video from the course – Automating Docker Builds with GitLab CI:

The Starter Video Bundle includes the first 36 videos (4.5 hours of content) that cover the following:

In addition to the Starter Video Bundle content, the Complete Video Bundle offers a complete walk-through on working with Docker and Laravel (3 hours of content):

According to Paul, this course is an efficient way to learn the ins and outs of Docker development—using a familiar language (PHP)—without the pain of learning it all on your own.

Learn concepts that can get a little confusing to newcomers:

This book is fit for beginners and intermediates, but could also be useful to more experienced Docker users wanting to compare/contrast different techniques for using Docker with PHP projects.

As you go through the course, you will set up multiple projects and manage Docker containers, which means that you’ll get plenty of wrench time using Docker with PHP frameworks.

Paul had this to say about his video course and book:

I have had this course in my head for about three years and started writing about a year ago. The course is a culmination of everything I’ve learned building numerous Docker projects for PHP development. You will learn how to build a LAMP application from scratch, and then move on to configuring development tools, automating project image builds, and finally to deploying applications.

One of my favorite chapters to write was on using Docker with legacy projects. Although the goal is to keep projects updated, we’ve all had those legacy projects in our lives. Docker is a great way to streamline your legacy environment so you can start the upgrade process and run older apps more consistently while you begin upgrading.

Both video bundles include Paul’s Docker for PHP Developers book. Here’s the full chapter outline of the book:

Be sure to use the code “laravelnews” at checkout to receive the discount: 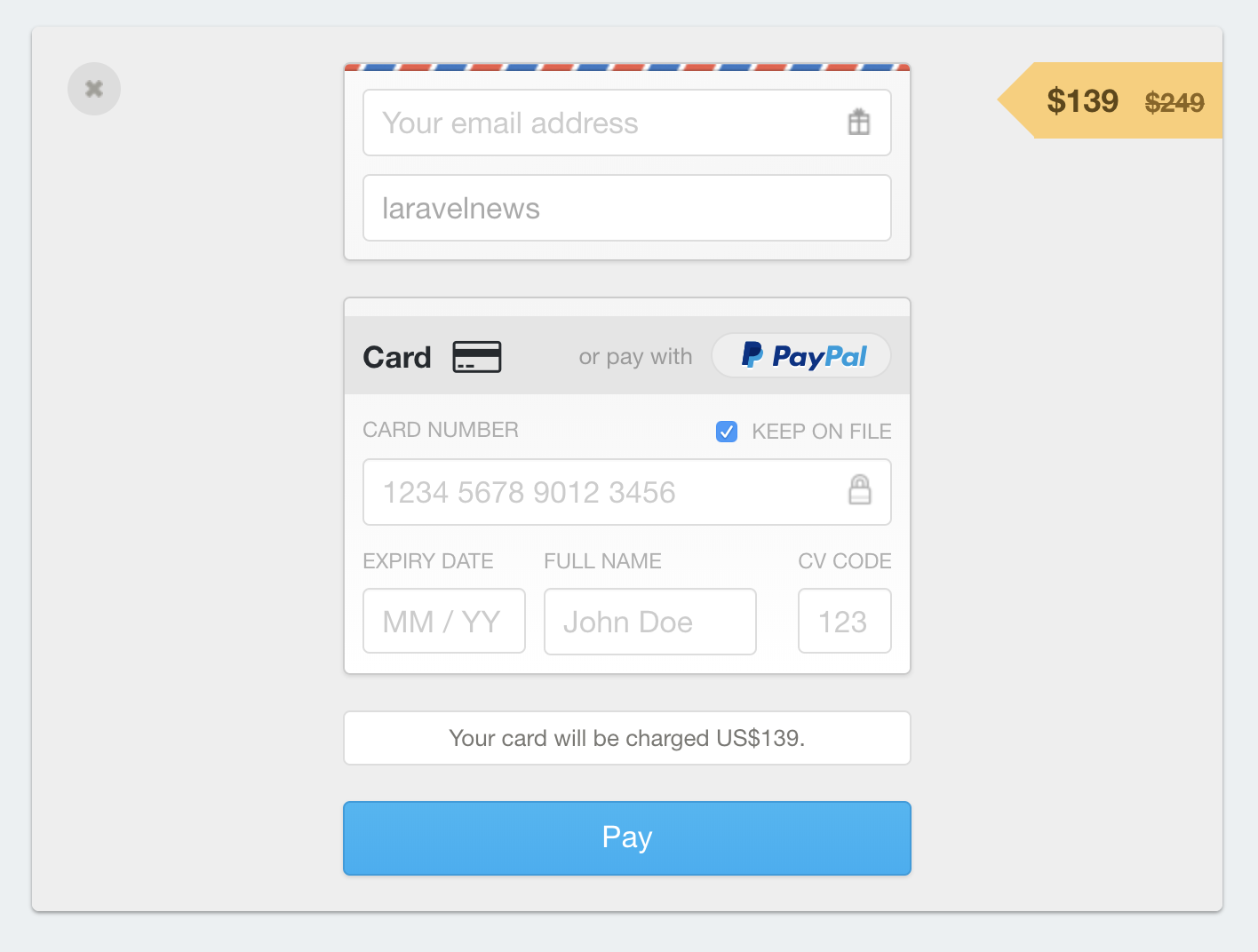 The links included are affiliate links which means if you decide to buy Laravel News gets a little kickback to help run this site.